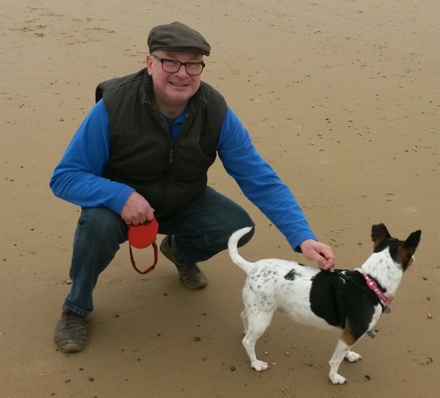 It is with great sadness we have to report the passing of our friend and colleague Tony Hipperson following a tragic accident at home.

Tony was already a familiar face to many within the company when he joined Ayton Products in 2003 as General Manager having held a variety of senior positions within the quarrying and aggregate industry . His even- handed, firm but fair management style allied with his cheerful demeanour quickly earned him the enduring respect and loyalty of his staff as well as that of his many industry contacts. He was a Director and Council Member of the Road Emulsion Association sitting on various policy committees and was also on the Executive Committee of the Road Surface Treatments Association.

Out of work Tony was a devoted family man, loving husband to Lynne, proud father to his sons William, James and Matthew and a doting grandfather. His varied interests included many years of service in the Norfolk and Suffolk  Air Training Corps where he rose to the rank of  Wing Commander  having joined as a cadet aged 13.

This gave him the opportunity to take generations of young people, including his own sons, on outward bound adventures into the wilds of Britain. He was also an active member and chairman of the Norfolk branch of the Riley Vehicle Owners Club and spent much of his spare time tinkering with his beloved collection of veteran cars or driving them on club events and rallies, many of which he himself had organised.

Tony was a true gentleman in all senses of the word and he will be sadly missed by us all at Ayton Products.